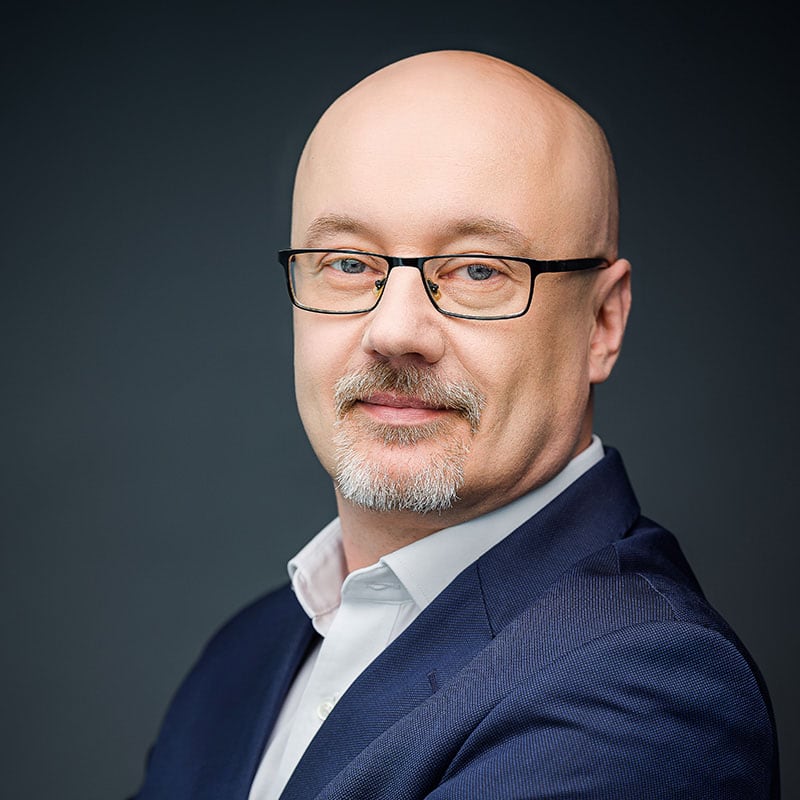 He has been involved in capital markets since 2001, initially as an employee of the Polish Securities and Exchange Commission (currently Financial Supervision Authority). Between 2004 and 2005, he was employed as an Advisor to the Minister of the State Treasury. Maciej was also an associate in the Capital Markets Department at the Warsaw office of an international law firm. Between 2011 and 2018, he held managerial positions management boards of financial institutions - investment fund companies and brokerage houses.